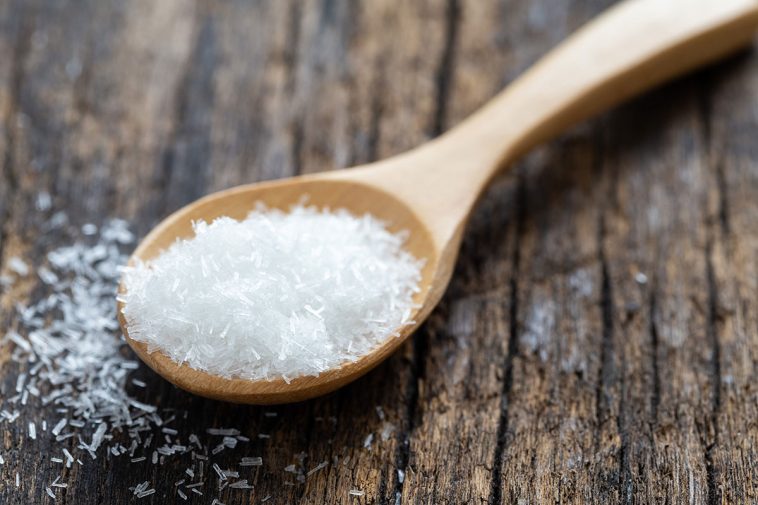 MSG (monosodium glutamate) has gained a bad reputation over the last few decades. Even Nutritional professionals disagree about the effects of MSG. But should you avoid MSG, or is it safe to use?

Here is everything you need to know.

Why MSG Has a Bad Reputation

In 1968, the New England Journal of Medicine published a letter supposedly written by a doctor. He claimed that Chinese food had made him sick, blaming the MSG for his headaches and dizziness. It was later discovered that the letter was a prank, but the damage had been done.

Researchers started to look into MSG. The following year, a study was released stating that rodents fed on MSG developed brain lesions, obesity, and hormone disruption. This study, along with others that followed, convinced the public that MSG was an ingredient they should avoid.

A study conducted in 2020 poked holes in earlier MSG research. It showed that earlier experiences were poorly designed and used a sample size that was too small for accurate results. Current research paints a more positive picture of the ingredient.

The FDA has categorized MSG as GRAS (generally recognized as safe). The agency claims that MSG has not been seen to cause any adverse effects, even in those with MSG sensitivity. Studies have shown that the flavor enhancer doesn’t cross the blood-brain barrier and can’t cause the death of brain cells, as some have claimed.

The Redemption of MSG

Not only is MSG unproblematic, but it may also have positive effects. MSG contains a third of the sodium in table salt, making it a healthier alternative. 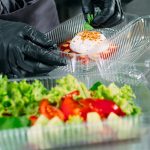 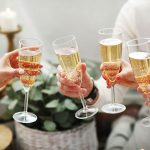