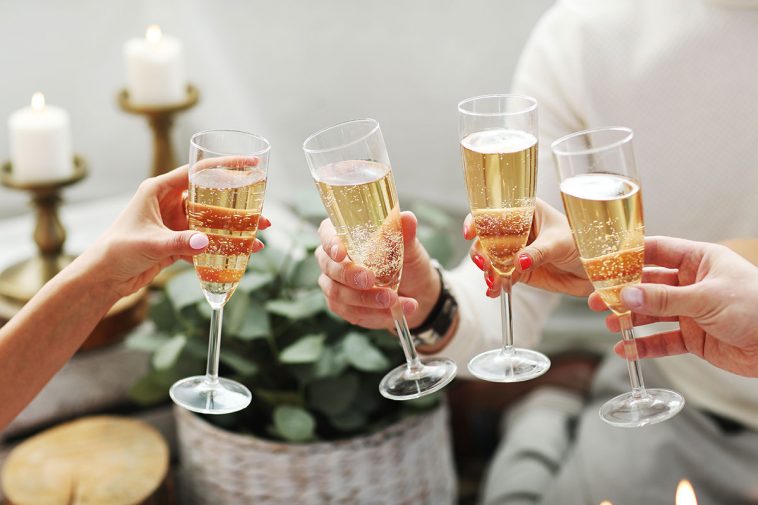 The adage “everything in moderation” may not apply to alcohol consumption. That second glass of wine may be putting your heart at risk. New research indicates that even a limited amount of alcohol could have an adverse effect on your ticker.

Take a look at some of the results of the study.

Experiments were carried out on about 300,000 adults aged between 40 and 69 who consumed alcohol and had no prior diagnosis of heart disease. The participants recorded their weekly consumption of alcohol for seven years. They drank less than 14 units of alcohol (six beers or ten glasses of wine) per week. Researchers then noted down any hospitalization that resulted from a cardiovascular issue.

Scientists discovered that every additional 852ml of beer (about two and a half bottles) caused a 23% increased heart or vascular problem risk. These findings suggest that health benefits associated with the moderate consumption of alcohol are inaccurate.

Nobody has developed heart problems from consuming less alcohol. Moderate drinking not only puts your heart at risk but also increases the potential for developing high blood pressure and cancer. Swapping out vodka for a non-alcoholic beverage may safeguard your long-term heart health. 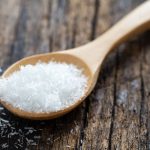 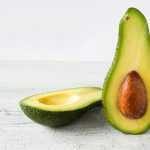