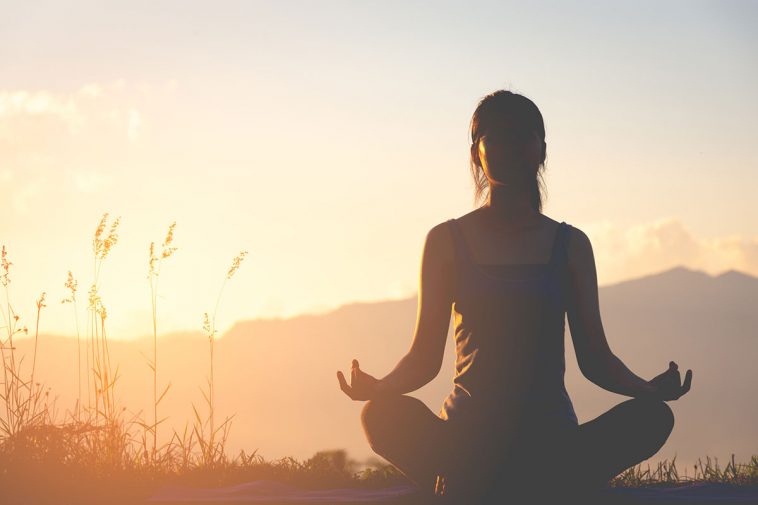 Meditation does a lot more than calm your mind. Research has shown that it can also have a powerful effect on the immune system.

The study looked at blood samples taken from participants in an intense wellness retreat. The 106 people examined meditated for ten hours daily, ate vegan meals, and stuck to a regular sleep program. It was a silent retreat, so they didn’t speak to anyone for eight days. Their blood was tested before and after the retreat, and the results were impressive.

Effects of Meditation on the Immune System

Researchers found that there was a significant shift in the participants’ immune-related pathways. Increased activity was observed in several genes, including those associated with anti-cancer and anti-virus responses. Some of these genes were even linked to COVID. This was a clear indication that immunity can be boosted naturally through meditation.

As many as 220 genes linked to immunity showed an increased response. Another interesting discovery was that the boosted activity continued for another three months after the retreat. In fact, the study found that the benefits of meditation were comparable to the traditional treatment given to patients who have multiple sclerosis.

Not many of us can take time off to meditate for ten hours a day. However, consistent meditation for 10-15 minutes each day should also be able to do wonders for your immune system. This scenario has not been tested, but Dr. Chandran, one of the study’s lead authors, believes this to be true. 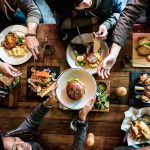 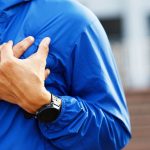