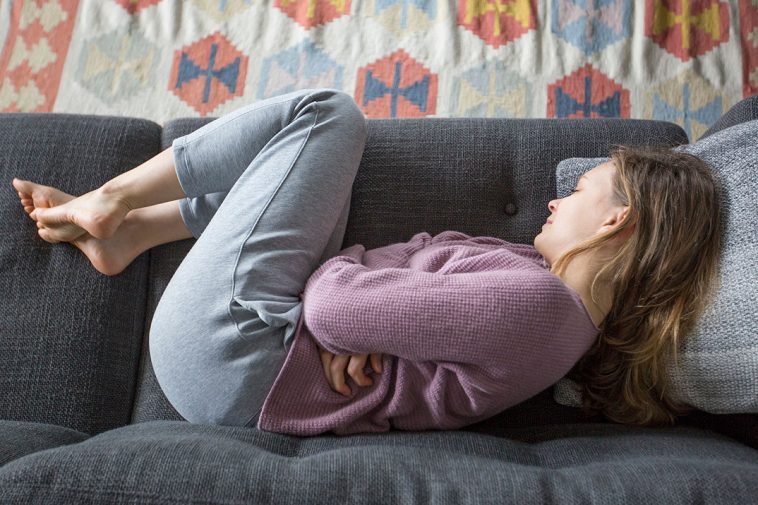 A fourth individual has died as a result of hepatitis A epidemic linked to Famous Anthony’s eateries in Virginia’s Roanoke Valley.

Larry Vest, the victim, had been battling liver disease since contracting the virus in October 2021. His wife, who was sick as well, passed away in the fall.

Larry Vest’s family has hired an attorney Bill Marler to assist them in a lawsuit against Famous Anthony’s – and they aren’t alone. According to sources, Marler represents up to two dozen more families that were affected by this epidemic.

What Was the Source of the Virus?

According to public health experts, more than fifty individuals were infected with the hepatitis A virus. The source of the infection has been traced back to an individual who worked at three Famous Anthony’s establishments on Williamson Road, Grandin Road Extension and Crystal Spring Avenue. To compound the situation, infected individuals may not exhibit symptoms for up to two weeks.

Because of the seriousness of their situation, around 30 people had been hospitalized. Four individuals have passed away, with the first confirmed fatality on October 18.

What Is Hepatitis A?

According to the Centers for Disease Control and Prevention, hepatitis A is a very serious condition. It is a liver illness that is vaccine-preventable. Symptoms range from minor infections that last a few weeks to serious illnesses that last many months .

The virus typically spreads as a person unintentionally consumes tiny portions of contaminated material, most commonly food or beverages.

How to Prevent Hepatitis A

According to RCAHD reps, regular handwashing with warm water and soap after using the restroom, diaper changing, or preparing food will help prevent the transmission of hepatitis A. They also state that contact with infectious individuals can transmit the virus. 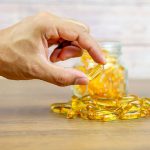 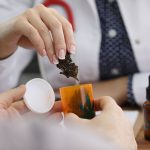