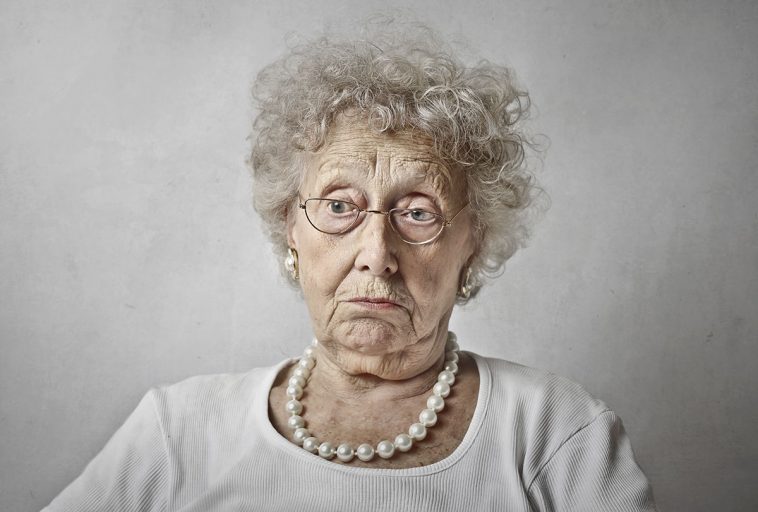 Dementia can be a debilitating disease. Its ability to impede thinking and reasoning can significantly hamper one’s capacity to live an independent life. Research shows that there are certain measures you can take to lower your risk of getting dementia.

Alzheimer’s, the most common form of this condition, affects 6.2 million Americans. Dementia has no known cure, but its progress can be slowed by things you can do every day. However, regular exercise may reduce your risk of getting dementia or slow down the condition if you already have it.

Exercise elevates protein levels in the brain, enabling better communication between brain cells. This potentially keeps dementia at bay. A study showed that those who exercised regularly had a higher number of these protective proteins in their brains.

Brain cells have gaps between them called synapses. Messages are transmitted throughout the brain by crossing these gaps. Exercise increases the proteins that work on synapses, thus reducing the risk of dementia. Previous findings had shown that physical activity might lower the risk of developing dementia by 30% to 80%. However, the reason behind these statistics was not clear, but this new study sheds light on the effects of exercise on the disease.

New research unveiled by the Alzheimer’s Association found a link between Covid-19 and cognitive impairment. It was found that the virus could speed up the progression of Alzheimer’s. The association recommends that those looking to avert their risk of dementia through exercise should observe COVID safety protocols. These include getting vaccinated and social distancing. 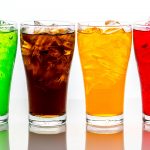 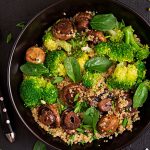