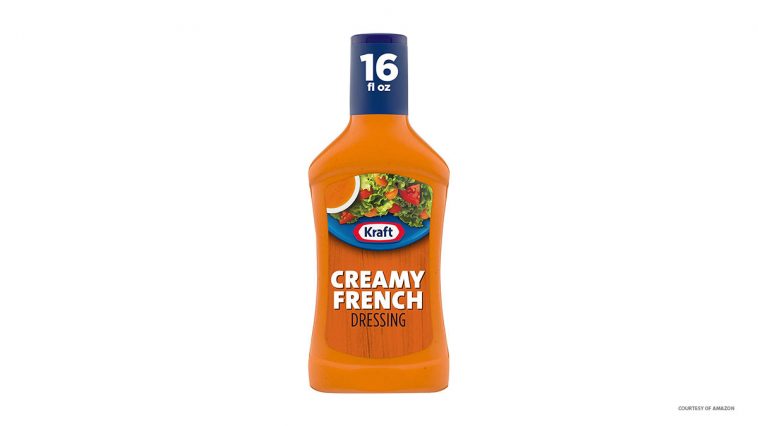 In the 1950s, the FDA (Food and Drug Administration) created a definition for the French salad dressing. It was identified as containing three ingredients; fat, an acidifier, and seasoning. Over the years, this definition became more specific to include 35% minimum fat.

In 1998, the Association for Dressing and Sauces submitted a petition asking for the regulations around French dressing to be reviewed. Twenty-four years later, they are finally getting their wish.

Over the years, there has been an increased demand for low-fat or fat-free alternatives to products. As a result,  French dressing manufacturers looked to satisfy their customer base. They sought to reduce the amount of fat in their products. However, they found it challenging to label these dressings as French dressings because of the FDA regulations. Instead, they opted to give them creative names like Creamy French.

As of Feb. 14, 2022, the 72-year FDA definition that has governed French salad dressing will be removed. Manufacturers will then be able to modify their dressing to their heart’s content while still calling them French dressing. The FDA feels that this move will allow for greater transparency when it comes to labeling products.

It’s thought that the French dressing you see in your grocery store will not change much. After all, why fix what is not broken. What you may start to see happen is finding French dressing outrightly labeled as fat-free. Different types of oils and other products may also be added to the list of ingredients.